Vishal Sangha received the Best Short Talk Award from one of the Federation of American Societies for Experimental Biology Science’s research conferences earlier this summer.

“Winning the award for best short talk is encouraging because its tangible proof that the work I am doing is not only important, but also appreciated,” said Sangha, a Pharmaceutical Sciences PhD student in Professor Reina Bendayan’s lab investigating drug transport and therapeutics.

“It’s also gratifying to see the effort I put into my work being rewarded and that motivates me to continue.”

Sangha’s talk, Upregulation of reduced folate carrier (RFC) by nuclear respiratory factor 1 (NRF-1) at the blood-brain barrier, examined the regulation of folate transport in the brain. Folates are an essential vitamin and folate deficiency in the brain can result in severe neurological consequences, particularly in children.

The Federation of American Societies for Experimental Biology (FASEB) is a renowned organization that hosts many high profile conferences in biological sciences. Sangha participated in the Folic Acid, Vitamin B12, and One-Carbon Metabolism Conference in August 2020, which was attended by many international experts in the field.

Sangha became interested in this area of research when he was looking for labs studying the molecular basis of drug targets and diseases in the Faculty.

“The Graduate Department of Pharmaceutical Sciences is home to many world-class scientists who generate impactful research and I was particularly interested in the research conducted by Professor Bendayan’s lab because it examines the many aspects of drug transport across biological membranes and their impact on drug disposition and pharmacological response” said Sangha.

Professor Bendayan’s research program focuses on the mechanisms that regulate drug transport at blood-tissue barriers, particularly the blood-brain barrier. In recent years, the Bendayan lab has initiated a new project related to the regulation of folate transport in the brain in order to augment folate brain delivery in the context of brain folate deficiency. This work is funded by the Natural Sciences and Engineering Research Council (NSERC) and has resulted in several publications in reputable journals.

“Vishal has accomplished excellent research progress in this past first year of his doctoral studies, including contributing to a recent publication in the FASEB Journal,” said Professor Bendayan.

“Our understanding of disease and disease prevention is ever-evolving. Students, such as myself, can continue to bring new perspectives and research ideas to foster meaningful discoveries in the field.” 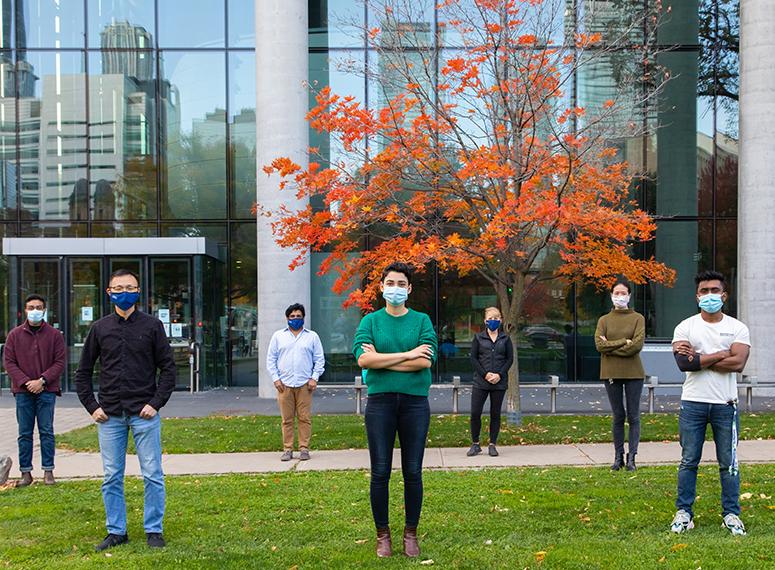 A team of researchers from U of T is creating a rapid COVID-19 test that could produce results in just five minutes.
Read More 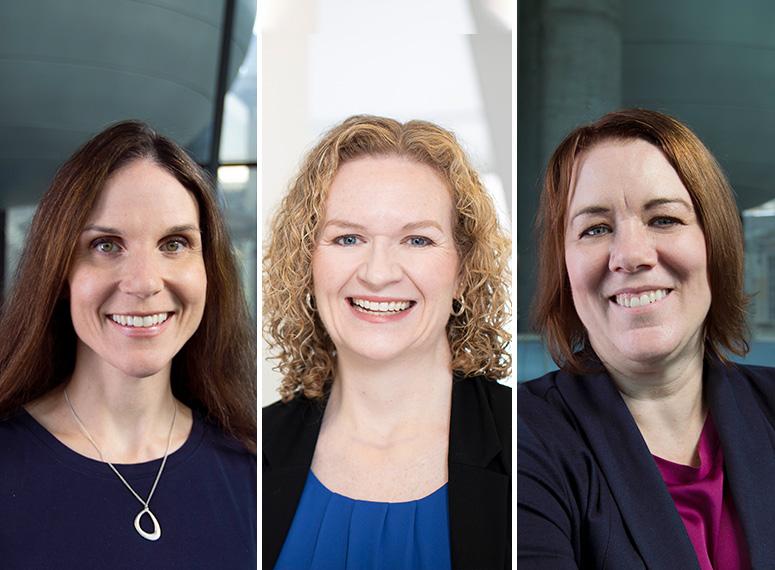 How can community pharmacists be better included in patient care?

Two research projects supported through pilot funding from the Centre for Practice Excellence (CPE) have generated a better understanding of how community pharmacists can be integrated into care teams for patients with complex medication needs.
Read More 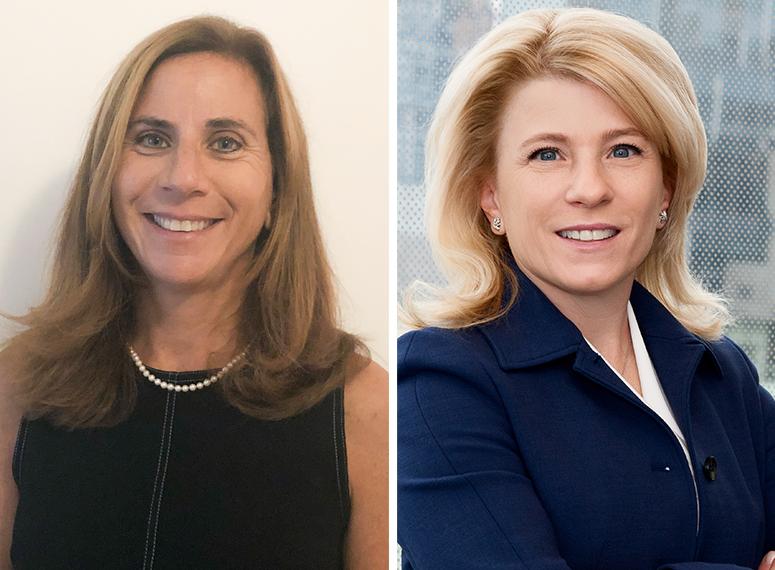