The student-run IMAGINE Clinic, which serves marginalized populations in downtown Toronto, has reopened with virtual appointments after the pandemic forced the clinic to close its doors in March 2020.

“As students, we all joined the IMAGINE Clinic because we want to help those most vulnerable, and that’s one of the biggest factors in wanting to continue with a virtual clinic,” says Yifan Zhou, a fourth-year PharmD student at the Leslie Dan Faculty of Pharmacy (LDFP) and executive co-director of the clinic.

Students from each of U of T’s health professional programs lead operations and volunteer at the Interprofessional Medical and Allied Groups for Improving Neighbourhood Environments (IMAGINE) clinic. The free clinic serves marginalized and vulnerable people in the downtown area, and patients do not need identification or an OHIP card to access care.

“People in Toronto who do not have an OHIP card actually don’t have many health care options, and when we had to shut down, this resource was no longer available,” says Naomi Steenhof, Assistant Professor at the LDFP and one of the clinic’s faculty advisors. “If these patients aren’t getting minor issues treated, they often present with more advanced illness at the emergency department.”

IMAGINE has operated since 2010, seeing patients for four hours on Saturdays, and it had become a well-known and busy clinic.

“We had watched the clinic grow and put a lot of work into it, and then everything just ground to a halt,” says James Plaetzer, the clinic’s co-lead for Process and Quality Improvement and a fourth-year PharmD student. “We were serving up to 10 or 12 patients every Saturday, and we weren’t able to help those people anymore.”

Knowing the importance of the clinic to their patients, IMAGINE’s student leadership, led by Zhou and her co-director Felicia Tai from the Faculty of Medicine, has worked for months to find ways to reopen the clinic during the pandemic. Early on, they hoped they could reopen in-person, but as the pandemic dragged on, it became clear that they would have to pivot to a virtual model.

That pivot hasn’t been easy, but their hard work is starting to pay off.

Plaetzer and Process and Quality Improvement co-lead Camilla Parpia (Faculty of Medicine) led the efforts to set up the digital systems required for the clinic’s volunteers to securely communicate with patients, collaborate as a team, and generate and store encrypted electronic medical records that could be accessed remotely. They consulted with virtual care experts, negotiated with private companies and collaborated within IMAGINE’s large leadership team. The students also organized clinic simulations to test their systems and work out some of the challenges prior to opening to patients.

Steenhof says she is enormously proud of the students’ efforts and dedication. “Their efforts have been monumental, and they’ve been so dedicated. They keep facing barriers and tackling them,” she says. “These students are taking responsibility, not only for their own learning, but for the health of a very vulnerable and marginalized patient population.”

Most health care providers who pivoted virtual care during the pandemic have faced some kind of challenge, but IMAGINE’s leadership has had to think about an issue that many others haven’t: their patients are less likely to have access to the technology needed for virtual care. To address this, patients can visit the Queen West Community Health Centre (168 Bathurst St, Toronto), where they previously held their in-person clinics, to use the clinic’s computer for their appointment with the clinic’s volunteers, who are all working remotely.

IMAGINE just reopened and served their first few patients virtually in February, and Plaetzer says it is still a work in progress.

“Our team is really dedicated to improving the clinic and making it as accessible as possible to the patient population that we serve,” he says. “We want to keep improving it and make it something that’s more helpful to patients and a better learning opportunity for students.”

While digital health care has become more common, especially during the pandemic, Zhou says that the experience of making the virtual clinic accessible to IMAGINE’s patients has shed light on how certain groups are often left out.

“The rise of digital health has helped a lot of people, but we should also keep in mind that when virtual care is being developed, marginalized communities must be carefully considered,” she says. “Our clinic is a good example of how we can leverage technology, but also reach underserved populations.” 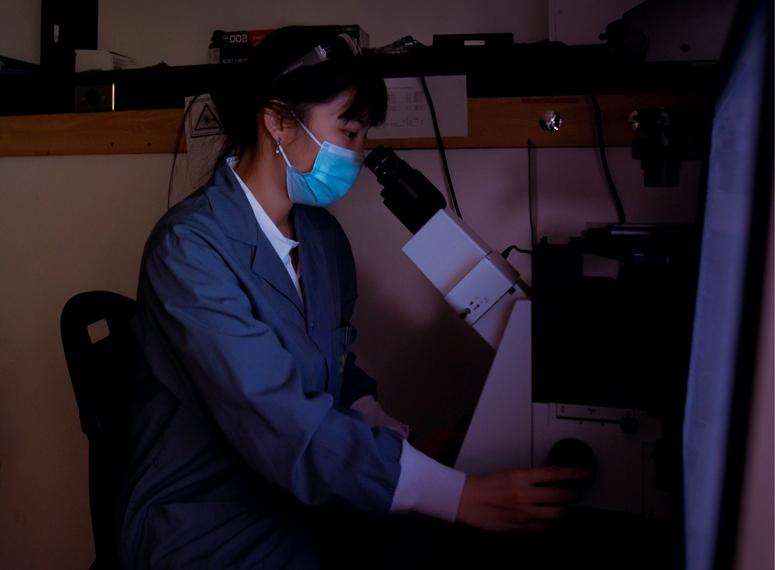 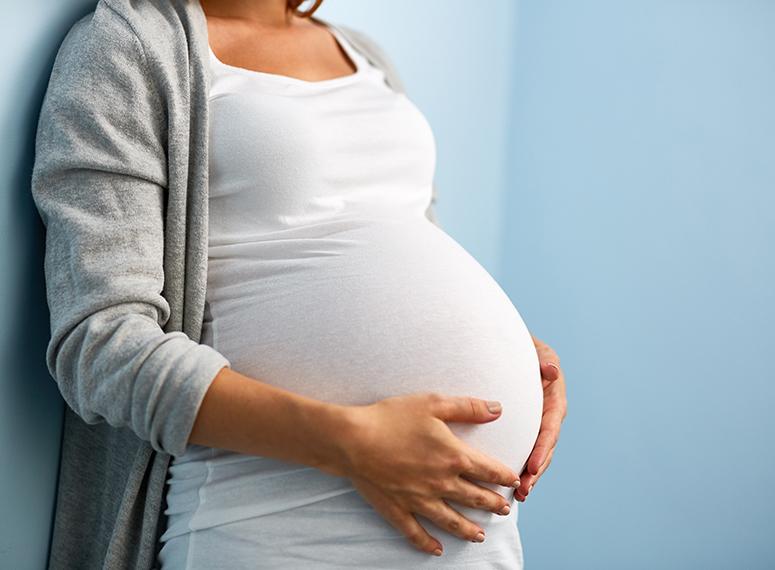 New research focuses on essential but often-ignored organ: the placenta

Lack of knowledge about the placenta is one of the major gaps in studying the health of women and pregnant people. The Piquette-Miller lab is helping to address this by studying how the placenta functions, examining transport proteins that regulate how nutrients, drugs and other molecules cross the placenta to the fetus.
Read More 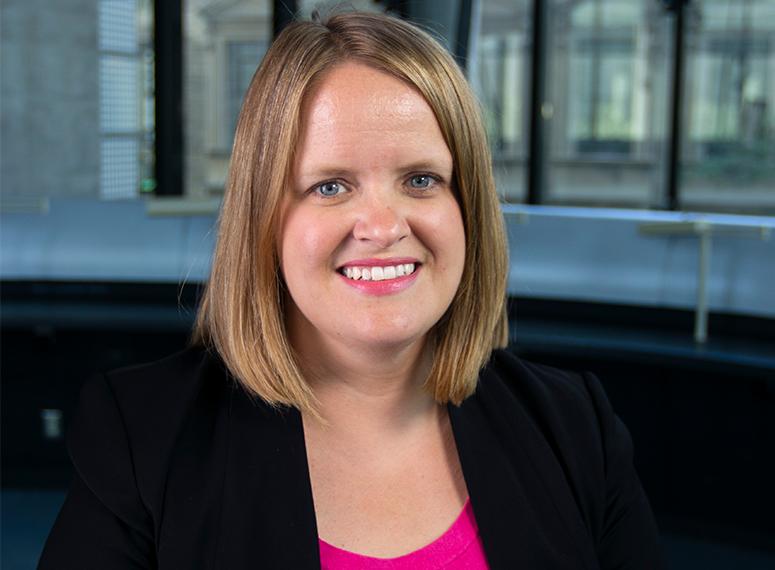 The Ontario government has approved regulatory amendments to enable pharmacists, students, and interns to assess and prescribe for 12 minor ailments.
Read More