A long-time U of T professor has received a lifetime achievement award from the Society of Toxicology of Canada at their annual meeting this week. Peter Wells, a professor in the Department of Pharmaceutical Sciences at the Leslie Dan Faculty of Pharmacy, has been recognized with the Gabriel L. Plaa Award for his pioneering research to understand how exposure to some drugs and environmental chemicals causes developmental damage to fetuses.

Wells first trained as a clinical pharmacist, studying cases of people who became sick from a prescribed drug. He became particularly curious about why some people react badly from normal therapeutic levels of drugs that aren’t toxic to most people. “I had to go back to school and learn how to do research. I had to start over again,” he says. But he was happy with his choice.

He received research training as a postdoctoral fellow in the Division of Clinical Pharmacology at Vanderbilt University, then joined U of T’s Faculty of Pharmacy in 1980. His research was focused on how forms of oxygen called reactive oxygen species (ROS) cause fetal developmental damage in animal models.

These forms of oxygen are essential for cells to communicate and generate energy, but they can also be damaging to proteins, DNA and other molecules. The body normally has anti-oxidant pathways that can counteract ROS, as well as pathways to repair DNA damage.  However, if an individual lacks one of these pathways, or if too many ROS are produced, known as oxidative stress, they may be more susceptible to ROS damage and the disorders this damage may cause.

The balance determines the risk

“There are many pathways that form and detoxify ROS, and enzymes that can repair the damage caused by ROS,” says Wells. “But the balance determines risk. If someone has in imbalance between the pathways that produce ROS versus those that detoxify ROS or repair their damage, then that person can experience toxicity at a supposedly safe level of exposure.”

He has looked at the biochemical pathways involved in how ROS production is increased by drugs and environmental chemicals such as methamphetamine, alcohol, thalidomide and the tobacco carcinogen benzo[a]pyrene. These drugs and chemicals are known to cause a range of birth defects, including missing limbs in the case of thalidomide and altered brain development with alcohol, for which much of the damage can be traced back to oxidative stress and the damage it causes in cells.

An imbalance in these pathways can also cause damage near the end of life, not just at the beginning.  Wells has recently extended his research to look at these same ROS pathways in neurodegeneration in aging and drug-exposed adults. “Many people are surprised to learn that the brain in young and aging adults is a lot like a fetus from a biochemical perspective,” he says. “The brain has high activities of enzymes that form ROS and low activities of pathways for ROS detoxification.”

This research on the brain in animal models may open up new directions in the field that are currently not possible, due to the limitations of studying a developing human fetus. Ultimately, understanding the mechanisms at work may help in finding ways to counteract the adverse effects of ROS, inform the development of new drugs that do not generate these same damaging molecules, and provide new diagnostic approaches for identifying high-risk individuals.

This willingness to take his research in new directions is just one reason that Christopher Nicol and Louise Winn, both professors at Queen’s University and former graduate students of Wells’, nominated him for the award, presented by the Society of Toxicology of Canada.

“He’s never been one to idly sit on one particular topic,” says Nicol. “He is always looking for ways to apply these concepts to other areas.”

Both Winn and Nicol note that Wells was a pioneer who explored ROS and oxidative stress when other researchers did not yet see these pathways as important mechanisms in fetal developmental damage. But he was always willing to explore new ideas in his research. “He would go to meetings and grasp what people were saying, then come back to the lab with new ideas that he encouraged us to pursue,” says Nicol.

Winn adds that Wells’ was always a supportive and encouraging supervisor. “His training style is also extremely worthy of an award,” she says. “He gives students flexibility and freedom, and at the same time, high expectations.”

“You don’t communicate in multiple choice”

Wells has supervised numerous graduate students over his career, with many of them pursuing careers in research or leadership positions in government regulatory agencies and the pharmaceutical industry. He also teaches a large undergraduate course to students in pharmacy and in pharmacology and toxicology, teaching his students how to think about complex problems in toxicology, understand the mechanisms and how they relate in a clinical setting. He emulates real world problem-solving by using only essay questions in exams.

“You don’t communicate in multiple choice when you’re in a demanding job,” says Wells. “In real life, the details matter. If real life, if you miss a detail, someone could die.”

Wells says that he was “pleasantly surprised” to receive the Gabriel L. Plaa Award this year.

“You’re often working in a vacuum, and it’s only when something like this comes along that you know someone values your work and contributions,” says Wells. “Aside from reviewers who accept your research grant applications or papers for publication, you don’t have a good way of gauging how things are going until someone gives you an award like this.” 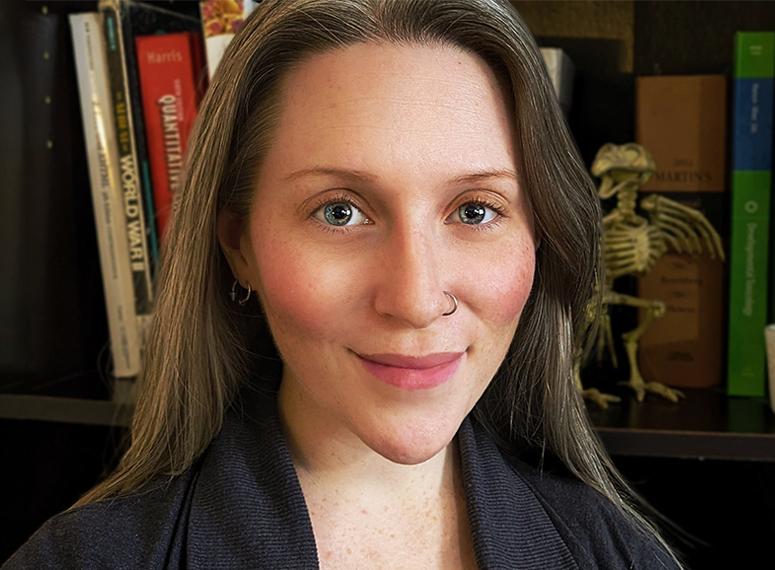 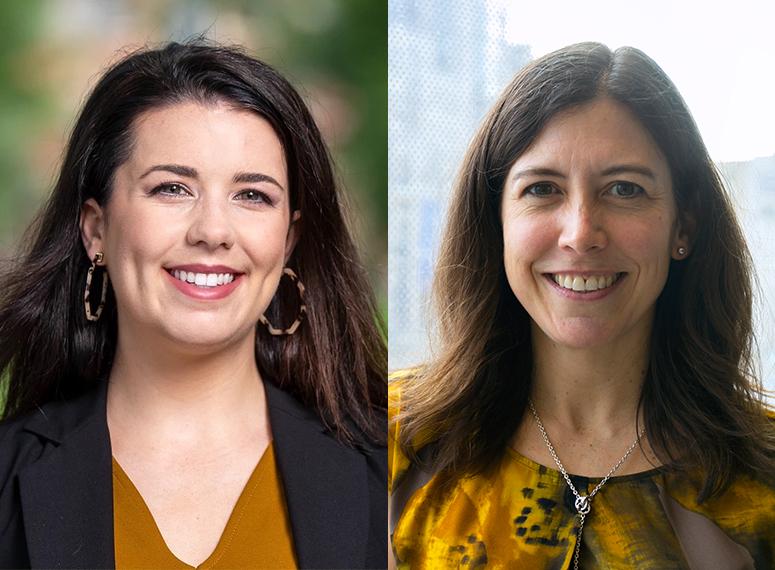 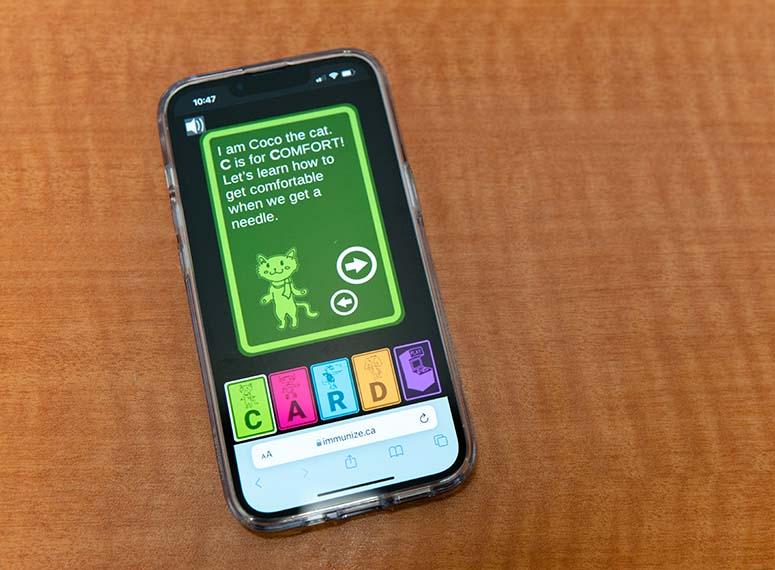 Online CARD game educates children, parents, and caregivers on how to use evidence-based pain and anxiety management strategies during vaccination.
Read More