When Mack Richardson is feeling the stress and pressure of managing a challenging program, a few minutes spent arranging flowers and plants provides a sense of calm and mindfulness.

“For me, floral arrangement is a grounding exercise. If I’m worried about something going on in the future, like an assignment or exam, or something that happened in the past, it’s just a good chance to do something in the present,” says Richardson, who started his second year in the Doctor of Pharmacy (PharmD) program at the Leslie Dan Faculty of Pharmacy this September. “I can take a few minutes to push all my worries to the side and focus on the arrangement.”

Richardson grew up in Mississauga and studied integrated science with a concentration in chemistry at McMaster University. The later years of the program were research-intensive, but Richardson was unsure whether he wanted to pursue a research career. Instead, after graduating, he moved to Japan for six years to teach English before he came back to Canada to start the PharmD program.

“Pharmacy allowed me to apply my interest in chemistry and my passion for helping and educating people,” he says. “It’s a profession that includes a lot of the things I enjoy.”

While Richardson was teaching and living in Japan, he was first exposed to the art of Japanese floral arrangement, known as ikebana. Some of the students invited him to attend an ikebana club at the school, and after his first meeting, he was hooked. He returned week after week and learned with the other students who attended. The club met on Friday afternoons, and Richardson found it was an enjoyable way to unwind at the end of the week.

“The students and I would be done lessons for the week, and it was a nice chance to have some fun, put some flowers together, enjoy the scent of flowers, decompress, and relax to start the weekend,” he says. “I found it has been a good creative outlet for me.”

In contrast with Western-style bouquets, ikebana arrangements are often more minimal but use a greater variety of materials, including woody elements like sticks and cattails. The stems are anchored into a base rather than held in a vase, which allows the arrangements to have more variety in the shape or form, becoming almost like a sculpture.

The flowers are arranged in specific ways that require focus and attention to detail, which can provide an important mental break from challenging schoolwork.

“Sometimes if you stare at the same thing or think about one thing too long, you need to have a chance to change your frame of mind,” says Richardson. “If I’ve been studying hard, taking some time to have a creative mindset is a good chance to reset.”

Richardson had the opportunity to showcase his skills in ikebana at Toronto’s Next Top Pharmacist competition, hosted by the Canadian Association of Pharmacy Students and Interns (CAPSI) U of T chapter, in April 2021. He created a small speed arrangement for the judges and ultimately won the competition, which allows him the opportunity to compete nationally at the national CAPSI conference this winter.

As Richardson starts the academic year and takes on the role of finance co-director on the Undergraduate Pharmacy Society, there isn’t always a lot of time left over for outside hobbies, but he says it is worth making the effort.

“If you have a hobby or a special talent outside of your professional program, it’s something that is yours. During stressful times at school, you can have other things where you get enjoyment and find confidence.” 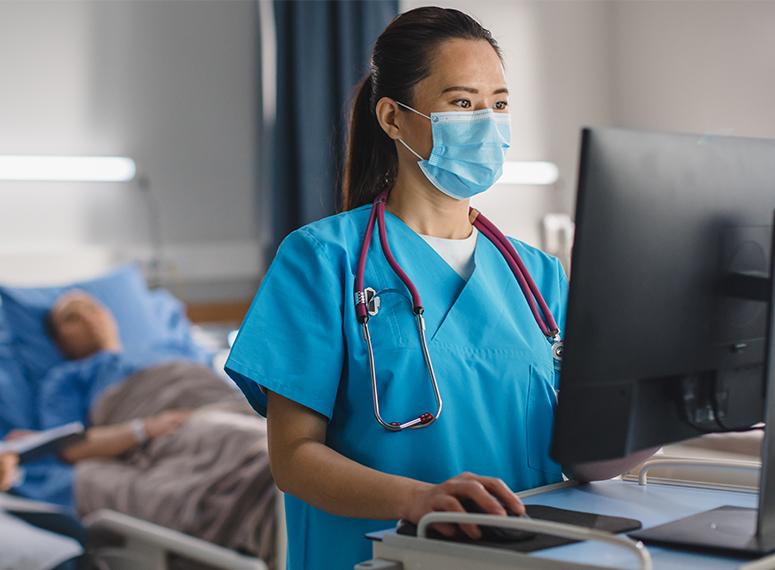 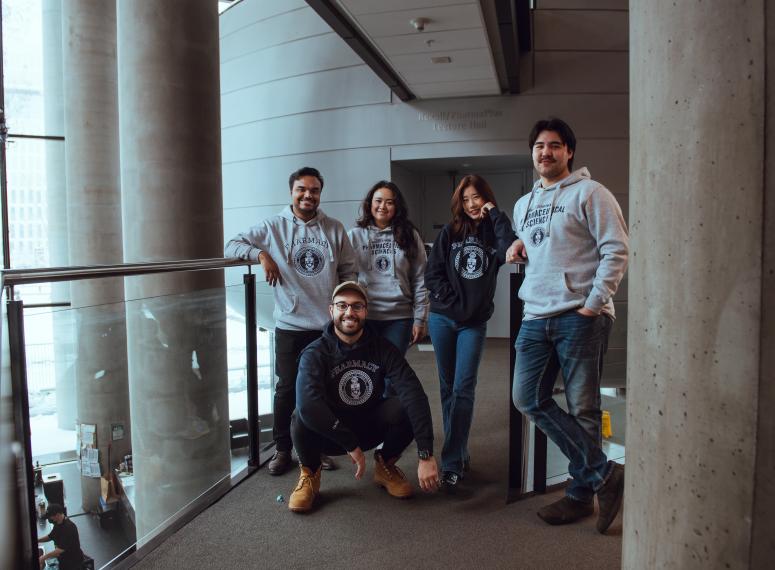 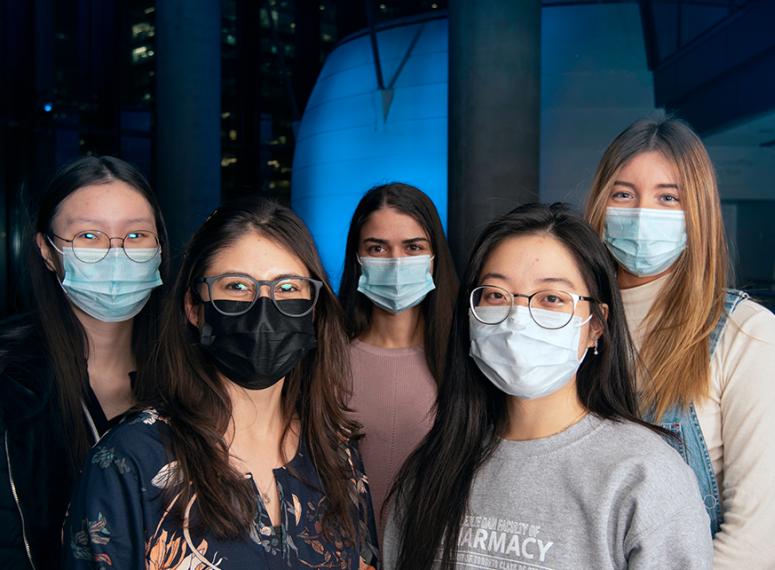