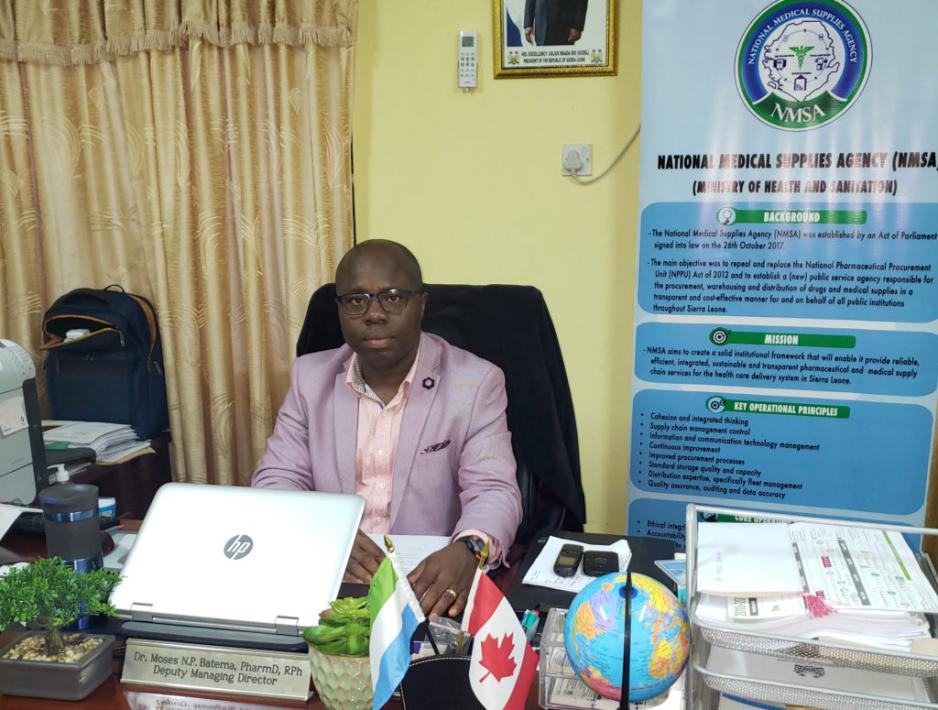 Moses Batema had a choice of universities when he came to Canada from Sierra Leone more than 15 years ago to pursue graduate studies in pharmaceutical sciences. And though he initially opted to study at U of T because of the city’s significant Sierra Leonean community, he quickly came to appreciate the calibre of education at the Leslie Dan Faculty of Pharmacy.

“I enjoyed being able to do my work in an environment that relied heavily on evidence-based research,” he says. “The training at U of T is based on real world workplace experience, and it’s the perfect training opportunity for anyone who wants to excel after graduation.”

Batema grew up in Taiama, a small rural town in the Southern Province of Sierra Leone. He studied chemistry and biology at Njala University College, then spent a couple of years teaching at a girls’ school before returning to university to study pharmacy. He was first drawn to pharmaceutical research, but soon became interested in patient care.

“I found I could make a lot of difference in changing patient outcomes,” he said. “I became passionate about seeing patients and improving their care.”

Batema received a Canadian Commonwealth fellowship in 2003 and moved to Toronto to study at the Leslie Dan Faculty of Pharmacy. He completed a master’s degree in pharmaceutical sciences, supervised by Jillian Kohler, during which he examined the quality of community pharmacy services and regulations in Sierra Leone.

After finishing his MSc degree in 2005, he worked as a research assistant at the Faculty while studying for his pharmacy licenses and exams. Batema then completed the International Pharmacy Graduate (IPG) program. He received his license to practice as a pharmacist in Ontario in 2009 and moved to Ottawa, where he worked for nearly a decade in different community practice settings. In 2017, he completed his PharmD, also through the Leslie Dan Faculty of Pharmacy.

But throughout his career, it was always his aim to find a way to help improve health care in Sierra Leone. “Like any developing country, Sierra Leone has a number of challenges,” says Batema. “I wanted to use my education and skills to make a difference in the health care system.”

About a year ago, he got the chance to do just that. Batema was offered a job with Sierra Leone’s National Medical Supplies Agency, a newly formed government agency responsible for procuring, warehousing and distributing drugs and medical supplies across the country and ultimately improving drug access and availability. He jumped at the chance to return to his home country and apply his skills in a new role.

“U of T education helps me navigate professional challenges”

As the deputy managing director, Batema has helped to build the agency from scratch to achieve its mandate. He is still passionate about helping patients, and in his new role, he has the opportunity to improve patient care in a different way, across the whole country.

Batema says his U of T education helps him every day; not only did he learn about clinical and contemporary pharmacy issues that apply to his work, including managing access to medicines in developing countries and pharmaceutical supply chains, but he also strengthened his writing and presentation skills, which have helped him to establish the agency’s credibility with stakeholders, government officials and potential donors.

“My U of T education helps me navigate all sorts of professional challenges,” he says. “I was able to hone my critical thinking and problem solving skills and develop an independent thought process that I use daily. Those skills will never fail you anywhere.” 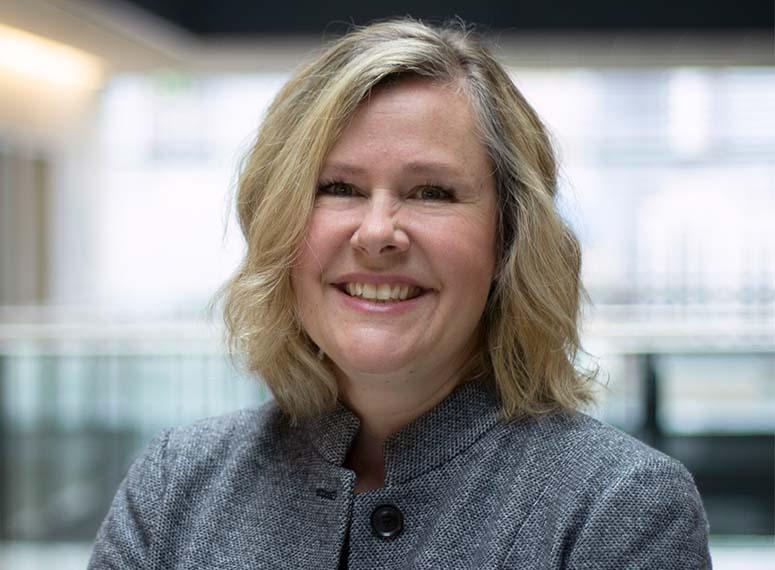 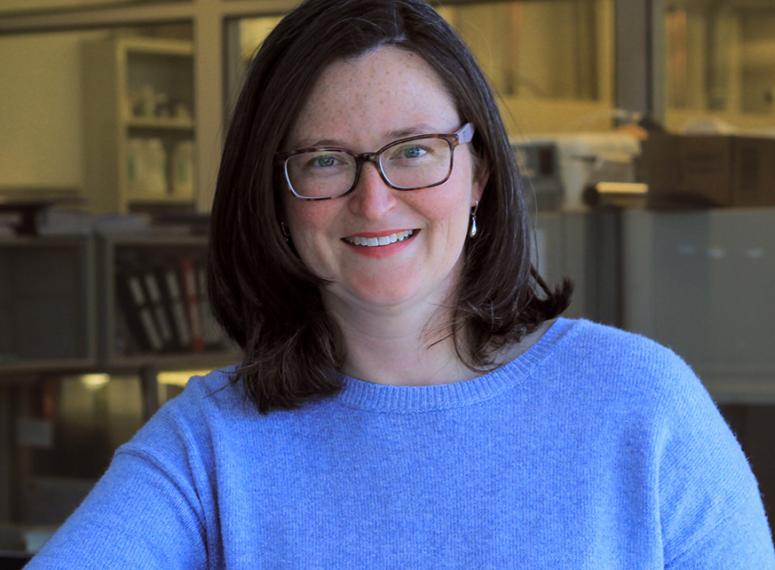 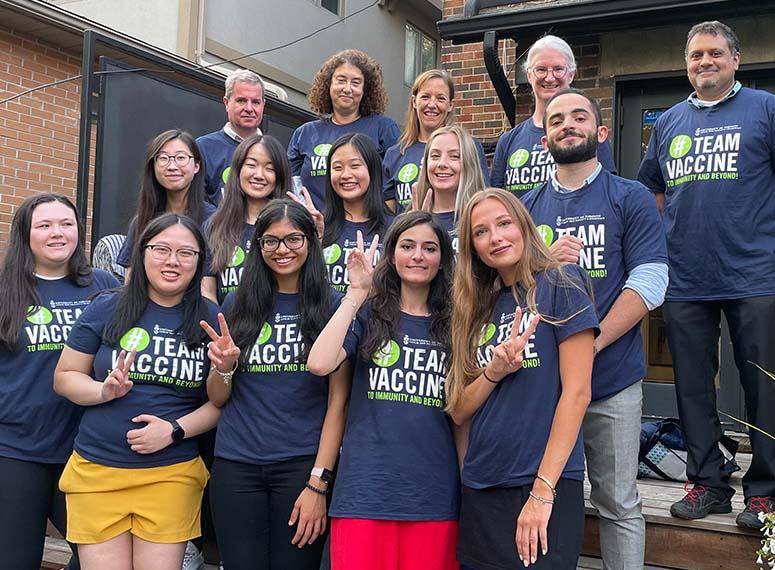 Pharmacy students at the Leslie Dan Faculty of Pharmacy share their remarkable experiences and reflections on working as part of the University Health Network/U of T St George Campus COVID-19 vaccination clinics over the past year.
Read More