New research findings may help physicians and older adults with osteoporosis better manage their hip fracture risk while taking a break from their medication. The first-of-its-kind study, published today in the Annals of Internal Medicine, found that the oral bisphosphonates risedronate and alendronate equally protect against hip fracture during a 2-year drug holiday. However, the risk increases slightly for longer drug holidays among those taking a break from risedronate. The study was led by U of T graduate Kaleen Hayes and completed during her PhD training with Suzanne Cadarette, Associate Professor at U of T’s Leslie Dan Faculty of Pharmacy.

“This study highlights the benefits of closer monitoring and follow-up around two years after starting a drug holiday, particularly among patients that were treated with risedronate for only three to five years before their break in therapy,” says Cadarette.

According to Osteoporosis Canada, over 2 million Canadians are living with osteoporosis. Alendronate and risedronate are the two most common drugs to treat osteoporosis in Canada. In Ontario, the proportion of osteoporosis patients who take each drug is about the same.

Both drugs have been associated with rare adverse events after long-term use, and because the drugs persist in bone, most patients can safely take a physician-directed “drug holiday,” or a break in taking the medication, after several years of continuous therapy.

But the evidence about the best length of a drug holiday and comparative fracture risk during this time is sparse. Until now, no study has compared the relative benefits of oral bisphosphonates in people with osteoporosis who have taken the drugs for several years.

The research question was developed in consultation with Osteoporosis Canada and was led by Kaleen Hayes, a pharmacist and PhD student in Cadarette’s group at the time of the study. The team, which included bone health physicians, examined whether the risk of hip fracture during a drug holiday differed between patients taking risedronate and those taking alendronate. The study was funded by a project grant from the Canadian Institutes of Health Research, and the Leslie Dan Faculty of Pharmacy through support of the ICES U of T site.

With both drugs being covered equally by the Ontario Drug Benefit program, the team had access to comprehensive high-quality health administrative data through ICES that allowed them to identify over 25,000 patients who took each drug for at least three years then had a break in therapy. They were then able to track and compare the rates of fractures patients experienced over time during the drug holiday.

Risedronate and alendronate are available in different formulations, which may make one drug a better choice for a particular patient. And Cadarette emphasizes that this study does not support that one is better than another or that patients should switch drugs based on these results. Rather, this greater awareness of the comparative long-standing benefits of these drugs during a break in therapy helps provide evidence that patients may need to be monitored after two years to inform when they may consider returning to therapy.

“Questions related to long-term osteoporosis pharmacotherapy are of global interest, and our study helps to clarify the relative residual benefits of oral bisphosphonates during a drug holiday,” says Cadarette. Cadarette and Hayes, a new assistant professor at Brown University, are now working to leverage data from Canada and the United States to answer more novel questions about osteoporosis therapy, focusing on providing evidence to inform long-term osteoporosis management. 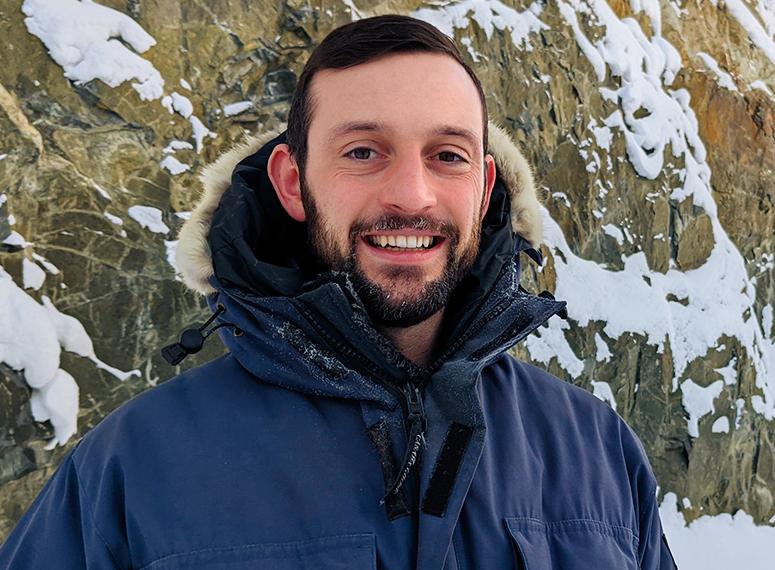 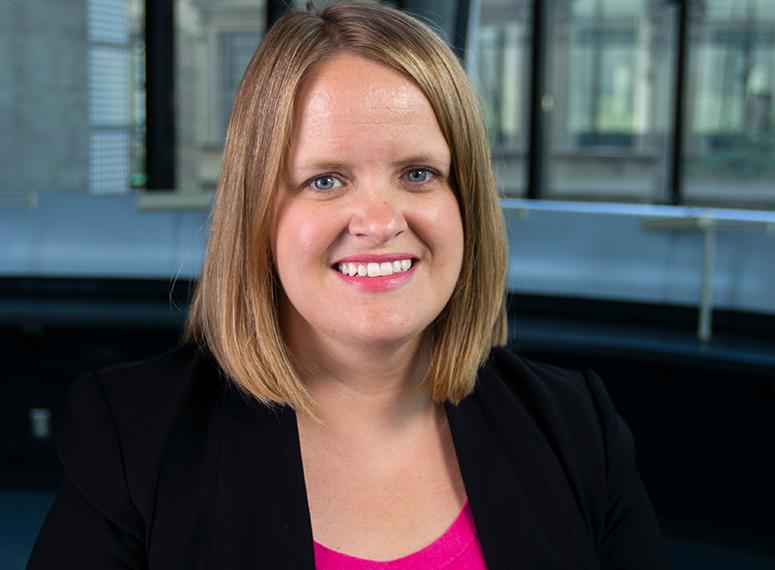 Mentorship during the pandemic: Q&A with Assistant Professor Natalie Crown

PharmD program Director and Assistant Professor Natalie Crown shares the challenges and opportunities the pandemic has presented, and how being both a mentor and mentee has helped her stay motivated.
Read More 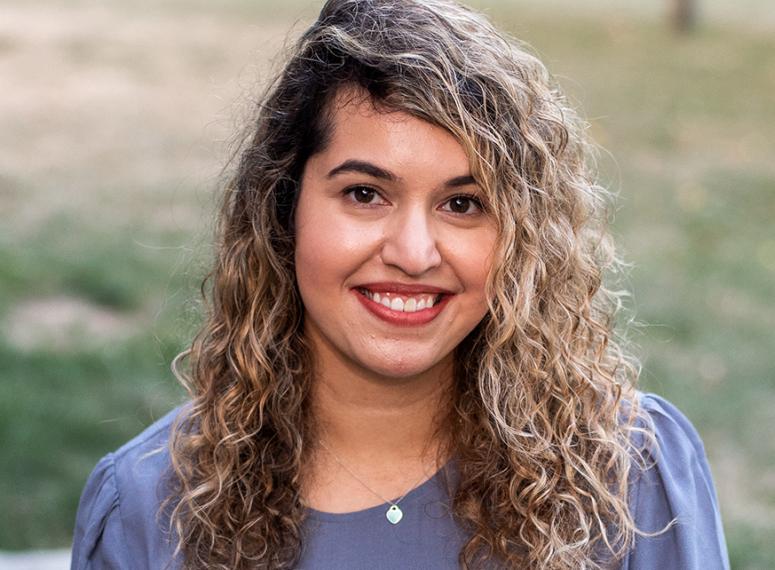