The laboratory of David R. Hampson studies the application of viral vector-mediated gene therapy to the neurodevelopmental disorders Fragile X Syndrome and Dravet Syndrome. Using biochemical and behavioural tests in animal models, his lab examines whether gene therapy is capable of reversing the phenotypic abnormalities associated with these disorders. His research includes elements of molecular biology, protein chemistry, neuroscience and neurology, drug delivery of viruses, and behavioral pharmacology.

Fragile X Syndrome is caused by a mutation in the FMR1 gene and results in developmental delays, cognitive impairment, and autistic behaviours. Dravet Syndrome is a form of epilepsy induced by mutations in gene coding for a sodium channel in brain neurons. It causes severe seizures that are fatal in about 15% of people with this condition. Despite their differences, the two syndromes share features associated with autism, such as hyperactivity and impaired communication. Currently, no effective treatment is available for either disorder. Because they are caused by genetic mutations, it has been challenging to develop therapies that target the root causes of these disorders.

David Hampson and his team study the use of gene therapy with the aim of moving this therapy forward to clinical trials.  The Hampson team is currently focusing on a rat model of Fragile X Syndrome that is a complete knock out of the Fmr1 gene, and a mouse model of Dravet Syndrome that is heterozygous for the gene affected. Both of these models mimic the human conditions and display some of the same phenotypic abnormalities as people with these syndromes.

The team is currently studying whether an adeno-associated virus (AAV) engineered to include genes that code for therapeutic proteins can induce therapeutic benefits. Using a variety of biochemical and behavioural tests, they quantify the therapeutic changes seen in the mutant animals by comparing treated knockout animals with untreated knockout and wild-type animals.

Prior to focusing exclusively on gene therapy, Hampson and his team spent several years studying and documenting the abnormalities the animal model of Fragile X Syndrome, which has been crucial for their current research on gene therapy. In recent years, his group has published several articles demonstrating gene therapy efficacy in the Fragile X mouse model; upcoming publications will describe results on Dravet Syndrome. Interest in this work from the biotechnology sector has translated into funding parts of these research projects. 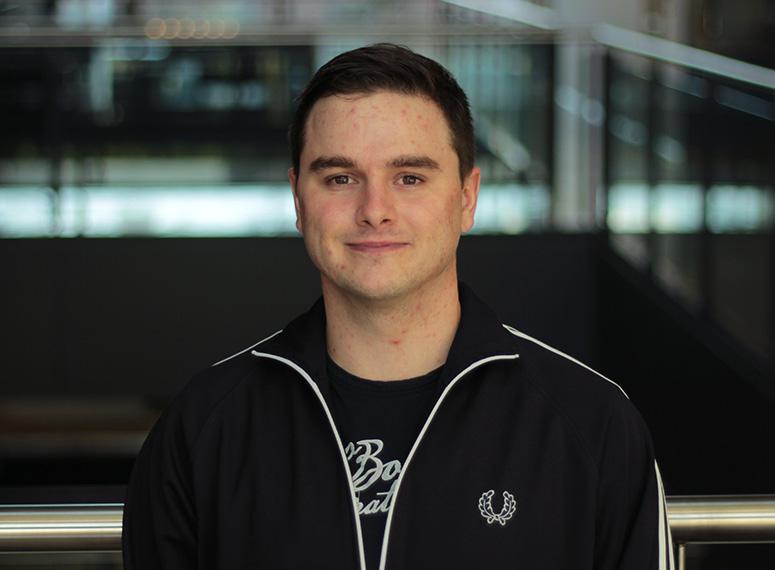 Andrew Burke, a graduate of the Leslie Dan Faculty of Pharmacy, credits his U of T education with helping him develop transferable skills that have helped him grow in his career.
Read More 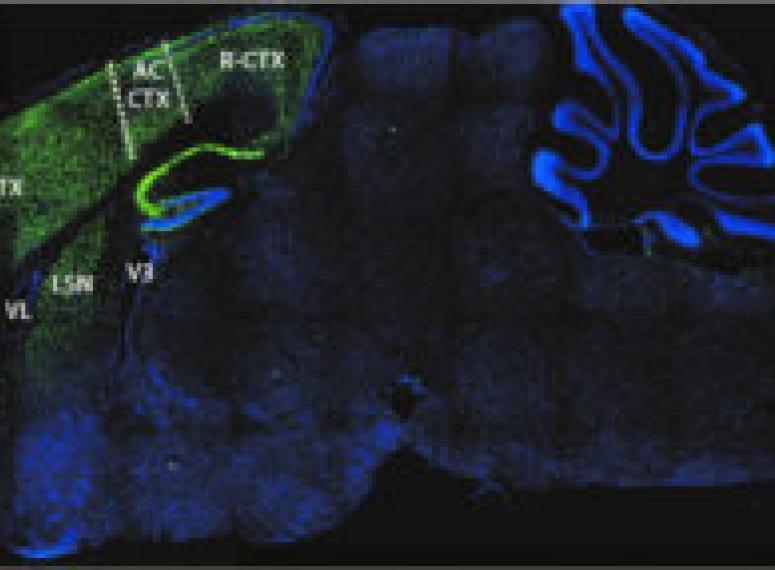