Autism Spectrum Disorders (ASD) are a group of neurodevelopmental disorders typically diagnosed in early childhood.  People with ASD often experience impairments in language, communication skills, and social interactions. Currently there is no available medical test, such as a blood test, for ASD; rather, it is defined by a common set of behavioural symptoms such as impaired language and communication and the presence of repetitive or stereotyped behaviors.

About 85 per cent of ASDs are idiopathic, meaning the cause is unknown.  However, about 4 per cent of ASDs are caused by a genetic disorder known as Fragile X Syndrome (FXS).  Thus, FXS is the most common single gene genetic disorder that causes cognitive impairment and autism, and thus FXS shares some behavioural traits with ASD including repetitive behaviour, intellectual disability, and sometimes childhood seizures.

Professor David R. Hampson in the Department of Pharmaceutical Sciences at the Leslie Dan Faculty of Pharmacy specializes in the development of gene therapy for FXS and other neurodevelopmental disorders. “We study FXS largely because we know the cause and can mimic the genetic mutation in rodent models of FXS. This gives us the opportunity to investigate potential therapies that could successfully treat FXS as well as other forms of autism,” Hampson says.

FXS occurs when the protein made from the Fragile X gene (FMR1) is absent or significantly reduced. The Hampson lab is looking at ways to use what is called adeno-associated viral (AAV) vectors as a means to replace the altered or missing protein.  “In this approach, the virus is the shuttle used to replace the missing protein directly into cells in the brain,” he says. “The AAV doesn’t cause disease itself and most people already carry antibodies against them.”

There has been recent success using this form of treatment. In December 2017, a clinical-stage gene therapy company in Columbus, Ohio called AveXis, Inc. completed a Phase 1 clinical trial of AVXS-101, an AAV developed to treat spinal muscular atrophy Type 1 (SMA1), a devastating and fatal childhood genetic disorder.  The data revealed strong positive therapeutic effects and showed that the earlier infants received AVXS-101, the quicker and more completely they achieved motor milestones. “This demonstrated to those of us working in area of CNS gene therapy that this approach can work in humans.”

Backed by a biotech

For his work developing gene therapy for FXS, Professor Hampson has recently received support from U.S.-based biotech company, REGENXBIO and is currently gathering pre-clinical data in an effort to move toward Phase 1 clinical trials. “We are very excited about the possibilities. There is a lot of work to be done but the fact that this treatment may be viable for FXS and potentially for other forms of autism is really positive and could help improve the lives of many patients and families dealing with this life-long debilitating genetic disorder.”

Former members of the Hampson Lab are also working with researchers at the Hospital for Sick Children on identifying a molecular site for targeted treatment of FXS. Findings of this investigation were published in November in the journal Molecular Psychiatry.

Co-first author Jason Arsenault and Laura Pacey began this work on this project a number of years ago while completing postdoctoral fellowships with Professor Hampson. “There were several important findings published in this paper. Particularly, the evidence showing that when FXS is present, the firing rate of Purkinje neurons in the cerebellum is highly reduced,” says Hampson. The cerebellum is a part of the brain that is crucially linked not only to motor functions, but also to learning, language, and social communication.  “With our study and other very recent studies we are seeing emerging evidence that the reduced firing of these Purkinje neurons might be a common thread in autism spectrum disorders.  If this is finding is upheld in future studies, it could serve as a focal point for further development of biological therapeutics.” 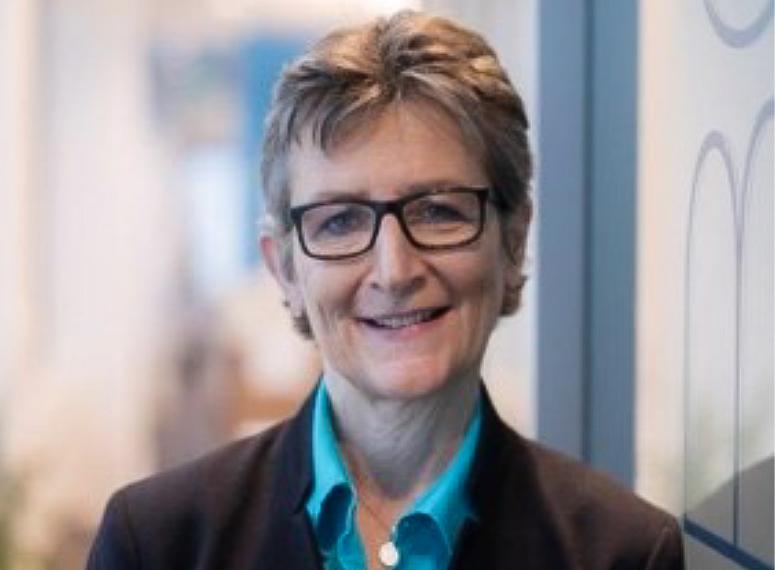 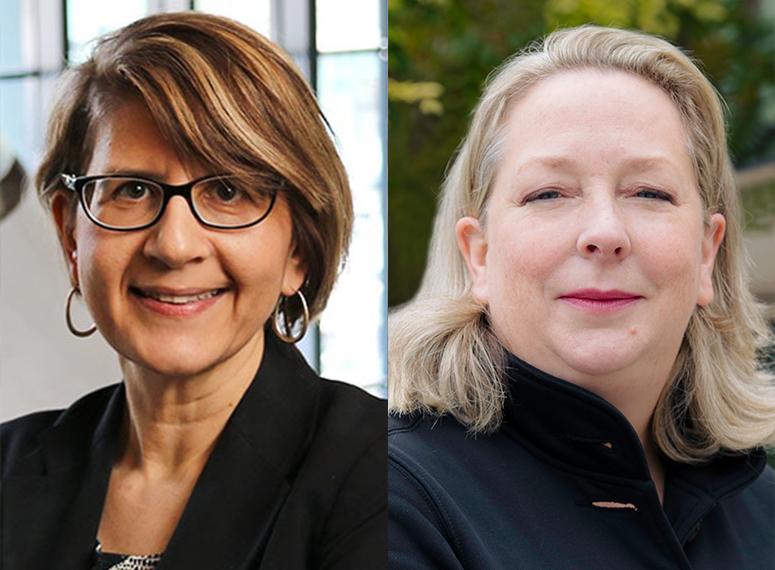 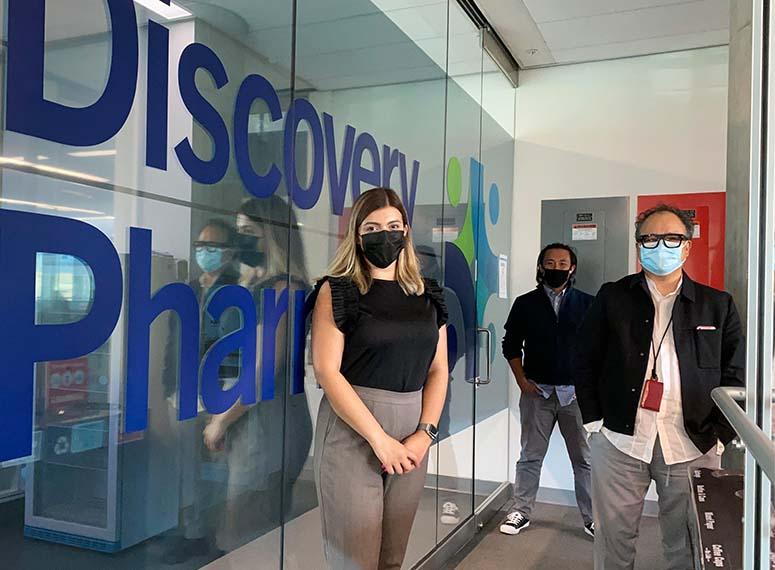