When Sam Kinahan, a third-year PharmD student at the Leslie Dan Faculty of Pharmacy, returned to his hometown of Ottawa at the beginning of the COVID-19 pandemic, he wasn’t just doing his courses from a distance. The former varsity cross-country runner was also continuing his training, often alone, while getting workouts and support from his coach through text and phone calls.

The hard work paid off. In early October, Kinahan won gold in the men’s open race at the Capital XC Challenge, a cross-country meet hosted by the Ottawa Lions Club. He ran the six-kilometre course in 19:38.

“I went into the race thinking I had a good shot at it, and I tried as hard as I could,” he says. “It’s been a while since I’ve won a race, and it was fun.”

The race was his first since February, as many races had been cancelled in the spring and summer, and the safety precautions made for a different experience. The nearly 30 participants were split into four groups to allow for physical distancing on the course. Runners wore masks at the start and finish lines, had to avoid running in packs and had to leave plenty of space when passing other runners.

Kinahan has run cross-country since elementary school, focusing on it more through his high school years. He joined the U of T varsity track and cross-country teams when he started his undergraduate degree in Pharmaceutical Chemistry in 2015, and after five years on the team, he still trains with the group. He says that, despite training being so different over the last few months, it has been important for him to make it a priority.

“It’s been a really good stress reliever. With times like this and school being online, it’s a good way to get outside,” he says. “And with not as much socializing going on, it’s been a good way to relax and have time to myself.”

Kinahan says that his studies, especially the human physiology courses, have given him a greater appreciation for what happens in his own body when he is running and training. But more importantly, training has helped him develop skills for school and his future pharmacy practice.

“Running helps me stay focused. I have my training and school, and I have to manage both of these demanding activities,” he says. “With both of them going on at the same time, I have improved my time management and focus.”

While Kinahan has no races on his calendar for the next few months, he plans to keep up with his training and hopes to rejoin the U of T cross-country training group as soon as it is safe.

“Running is a sport you can continue your whole life,” he says. “I enjoy it, and I have no intentions of stopping anytime soon.” 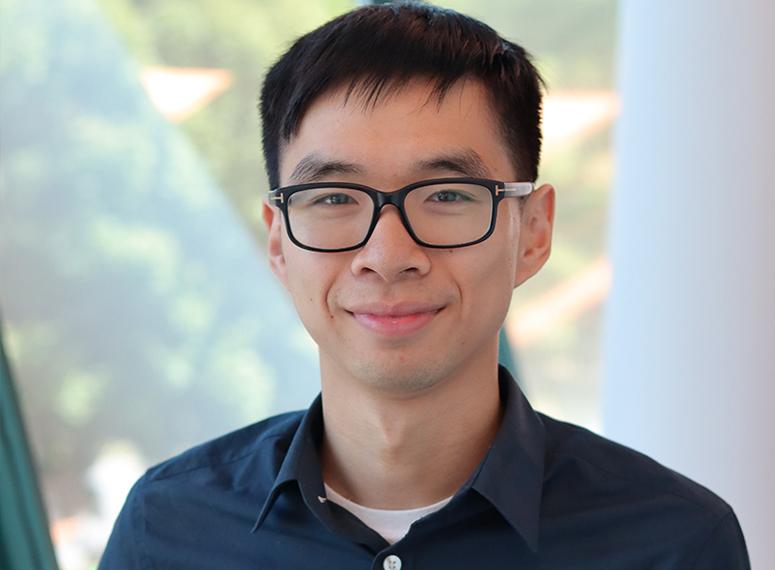 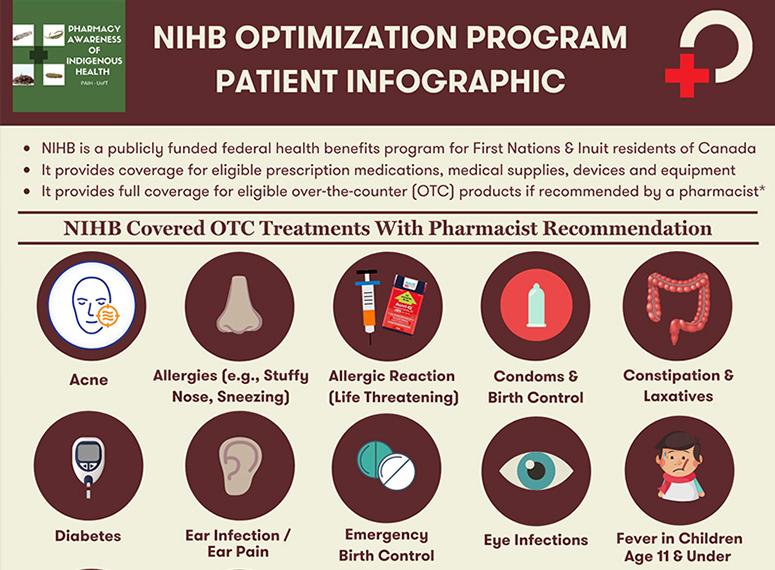 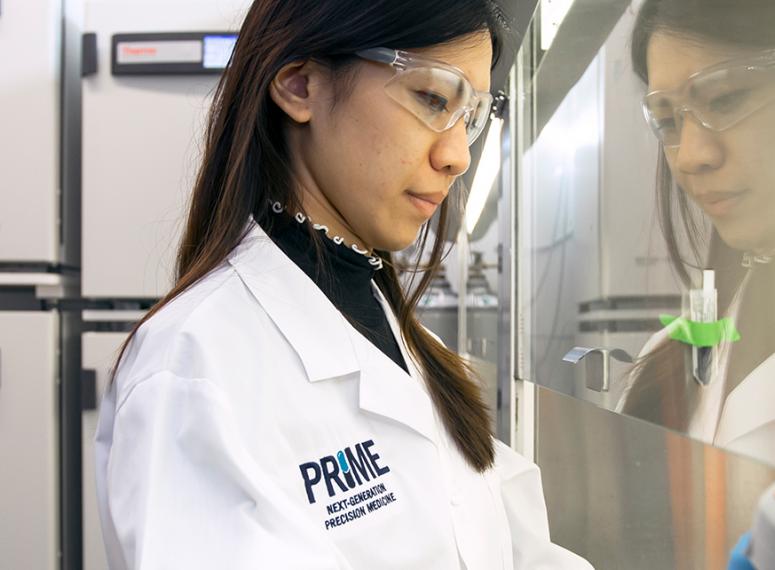