Researchers at the Leslie Dan Faculty of Pharmacy, led by Assistant Professor Keith Pardee, have developed a point-of-care diagnostic test using a widely available glucose meter that can be adapted to diagnose a number of diseases, including COVID-19. The new gene circuit–based system is described in a new paper published in Nature Communications on February 1, 2021.

“Advanced diagnostic tests, including COVID-19 diagnostic tests, require some specialized equipment that you really only find in a lab,” says Evan Amalfitano, a PhD candidate in Pardee’s lab and lead author of the study. “A commercial, off-the-shelf glucose meter is a lot cheaper and already widely distributed.”

Pardee, an expert in synthetic biology, has developed several cell-free systems that can detect the genetic material of different pathogens, including Zika virus. “We’re interested in extending access to health care tools geographically, to rural or northern communities, as well as globally,” says Pardee. “There’s also emergency health care applications, including public health emergencies like what is happening now.”

His lab has focused on developing systems that use optical signals, such as fluorescence or colour change, to indicate when the pathogen is present, but they recently began examining electrochemical signals to expand the applications of these systems.

Amalfitano began studying how to generate electrochemical signals in cell-free systems early in his PhD program. When he had the idea to take advantage of the existing technology of the glucose meter, Pardee says he thought it was a “home run.”

Because glucose meters are relatively inexpensive and accessible, they are an ideal platform to adapt for different purposes, especially tests that need to be done in remote or low-resource communities. Though it was a simple idea in theory, Amalfitano says it was challenging to get it working in practice, and he was close to giving up on the idea when his perseverance paid off.

Diagnostic test can be adapted to range of diseases

The team first demonstrated the system with artificial sequences of RNA, then successfully developed a panel of tests for the bacterium that causes typhoid fever. Just as they were preparing to publish these results early in 2020, the COVID-19 pandemic started, and they thought about applying their new technology to this emerging public health emergency.

Their collaborator Alex Green at Boston University designed a toehold switch to target regions of the SARS-CoV-2 virus, and the team was able to use the glucose meter to detect the virus in clinical samples – all within just a few weeks.

It’s unlikely that the new technology will be used as a diagnostic test for COVID-19, given the amount of product development work remaining to transition the technology from the lab and into practice.. But the team’s ability to adapt the technology within a short time demonstrates the potential to respond quickly to emerging public health threats.

They are now working on streamlining the sample preparation stage of the system to make it easier to extract the genetic material outside of laboratory settings.

“Because it is reasonably quick to adapt and the commercial inputs to adapt it are relatively inexpensive, the system reduces the technical burden for diagnostics development,” says Pardee. “We’re hoping to increase the range of diagnostics that could be built for neglected diseases in low-resource regions of the world and for agricultural diseases.” 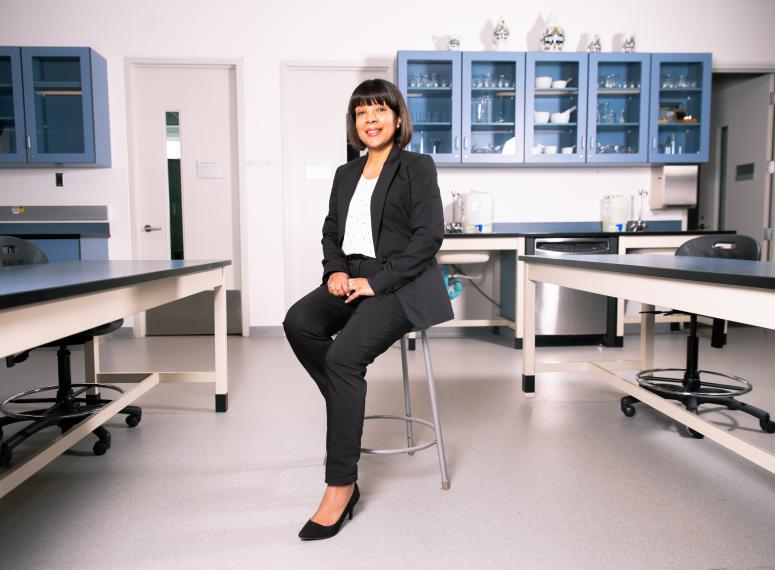 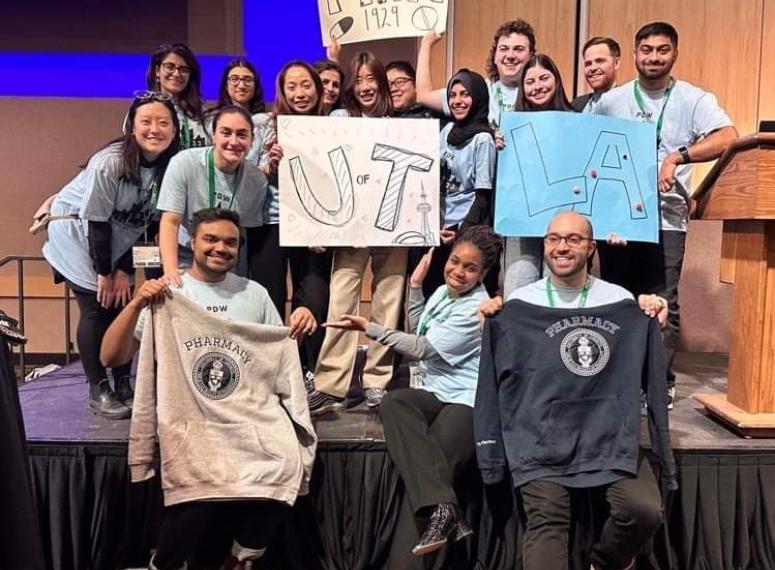