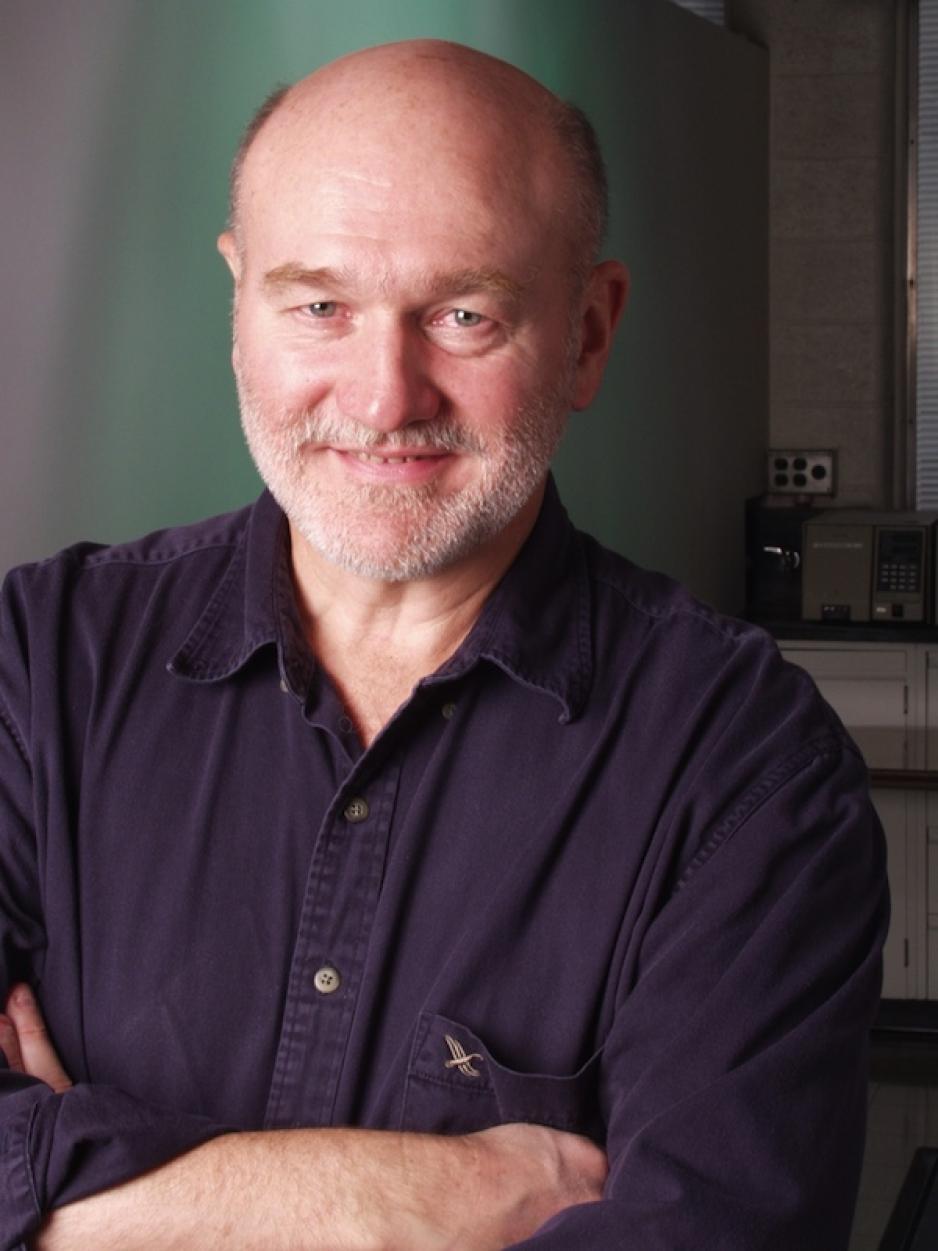 Peter Wells, a Professor at the Leslie Dan Faculty of Pharmacy, has received a prestigious award from the Society for Birth Defects Research and Prevention in the US. The Josef Warkany Lecturer Award recognizes the contributions he and his graduate students and postdoctoral fellows have made throughout his career in studying reactive oxygen species, particularly their role in developmental disorders.

Wells says this award came as a complete surprise. “It was a real shock to get the letter, and I had no idea that I was even being considered. It’s an honour to be recognized by this society,” he says.

“It’s not until you get an award like this from your peers that you realize somebody actually read your research and thought it was worthwhile. It provides a huge sense of perspective that otherwise you’d never have.”

Wells, who has been part of the LDFP community for more than 40 years, is a leader in studying reactive oxygen species (ROS), forms of oxygen that easily interact with many other molecules and can cause oxidative stress. ROS are important for normal cell signalling, especially in fetal development, but can also cause DNA damage if they are not carefully balanced with anti-oxidative enzymes and proteins involved in DNA repair.

One of the areas of study for the Wells lab has been to understand in animal models how exposure to chemicals or toxins increase ROS in a developing fetus, damaging cell molecules and contributing to developmental disorders. These disorders include visible birth defects, such as missing limbs caused by the sedative drug thalidomide, and abnormalities in brain function evident after birth, such as deficits in cognition and motor function caused by alcohol.

But, importantly, Wells and his team have demonstrated that – even in the absence of exposure to toxins – an imbalance of ROS formation versus detoxification and DNA repair in fetal pathways can enhance DNA damage, which may contribute to some of the features of autism and other developmental disorders.

“This damage can happen just from normal physiological levels of ROS. In our animal model research, certain fetuses may be at higher risk of damage because they either form too much ROS, or can’t get rid of ROS properly, or the damage made to a molecule can’t be repaired,” he says. “If they can’t fix this imbalance, they’re in big trouble.”

The results from Wells’ lab have also revealed that tumour suppressor genes, which are well known for their role in repairing DNA damage that can lead to cancer, also have critical roles in protecting the developing fetus from DNA damage caused by ROS. Based on research the Wells team has done in animal models, it appears that when certain tumour suppressor genes are missing or have reduced activity, the risk of developmental damage in the fetus increases.

This somewhat surprising connection between cancer and developmental disorders presents new opportunities for research and new challenges. Wells says it is part of what keeps research fun and stimulating, even after a long career.

“The research is endlessly fascinating,” he says. And he has particularly enjoyed mentoring the many undergraduate and graduate students and postdoctoral fellows who have worked in his lab, many of whom are now operating independent research labs or working in the pharmaceutical industry or government agencies responsible for human health or the environment.  “It’s a really positive feeling to see them going out and doing something special on their own. It’s extremely rejuvenating.”

Wells will deliver the Warkany Lecture at the Society’s virtual annual meeting in June. 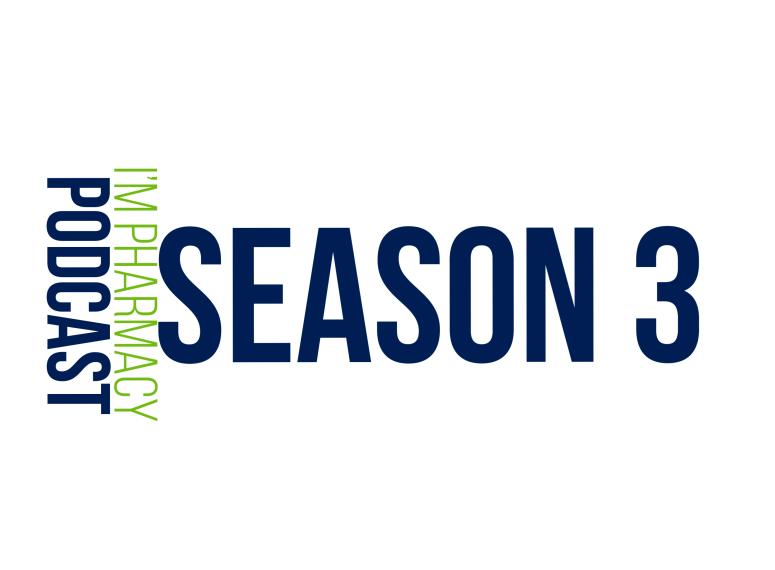 The award-winning I’m Pharmacy Podcast is returning this week for its third season, which will focus on “Big Problems, Bigger Solutions” in health care.
Read More 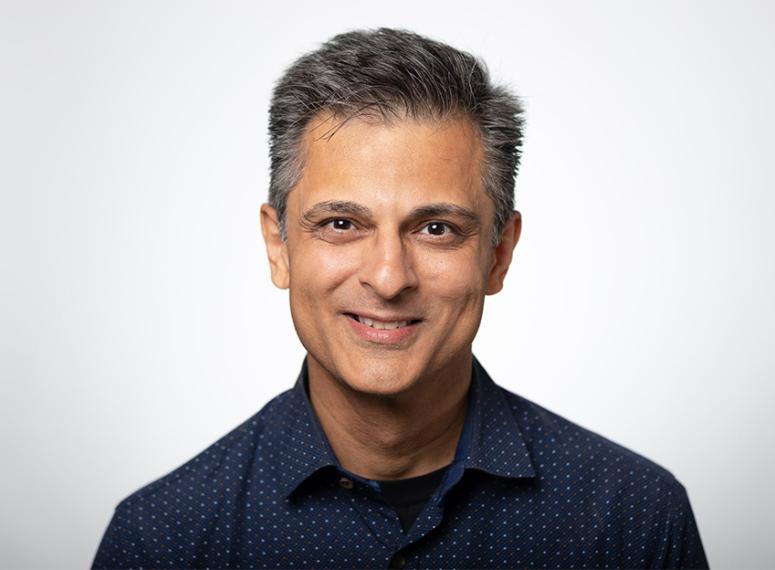