Ian Stewart, a community pharmacist in west Toronto, learned early in his life the importance of volunteering. Stewart’s mother was an active volunteer in their community in British Guiana (now known as Guyana), and she taught him the importance of giving back to the community and helping others in need. Those lessons have stayed with him throughout his life.

Stewart, who graduated with his Bachelor of Science in Pharmacy from the Leslie Dan Faculty of Pharmacy in 1988, has a long history of volunteering for various organizations and mentoring youth to help them reach their full potential. He recently received the Faculty’s first Alumni Service Award in recognition of his volunteer service and leadership.

“I learned early on in my life the importance of positive reinforcement and positive thinking. I love to give that message, especially to youth and minority students, who I know face a lot of challenges"

Mentorship, especially to youth, has been a significant focus of his volunteer work. He regularly speaks to high school students, particularly racialized students, to inspire and motivate them to succeed. “I learned early on in my life the importance of positive reinforcement and positive thinking. I love to give that message, especially to youth and minority students, who I know face a lot of challenges,” he says.

For a variety of complex and structural reasons including systemic barriers, racialized students, especially Black students, are underrepresented in health programs and professions. “Addressing this disparity can improve these groups’ access to health care professionals and have a positive impact on their health,” he says. “And a more diverse student population would also produce more culturally competent graduates.” To address some of the financial barriers that students may face in pursuing a pharmacy degree, Stewart established the Afro-Canadian Scholarship, which provides financial support to Black students entering their first year at the Faculty.

“Ian has shown important leadership in this area,” says Lisa Dolovich, Dean of the Leslie Dan Faculty of Pharmacy, indicating that she and Ian graduated together in the Class of 8T8. “I am especially pleased to honour him as a fellow classmate who has made such important contributions to the Faculty, the profession of pharmacy and his community. It’s time for the Faculty as an organization to step up and expand initiatives to support diversity, equity and inclusion across all areas and this is a top priority for me as Dean.”

“The best way to learn is to coach”

Stewart also began serving as a preceptor for the Faculty shortly after he began practicing, and he continues to mentor pharmacy students during rotations. He has also volunteered with the Ontario College of Pharmacists (OCP) as an assessor and coach for practicing pharmacists to help with quality assurance and practice improvement.

“The profession of pharmacy when I graduated is not the same as pharmacy today. By teaching every year, I’m always learning new things about pharmacy. It’s a win-win for me.”

These mentoring and coaching opportunities have all been important ways for Stewart to give back to a profession that has meant so much to him. “I couldn’t even dream of where I would be without pharmacy,” he says. And at the same time, he gets a lot in return. “I learned at an early age that the best way to learn is to coach,” he says. “The profession of pharmacy when I graduated is not the same as pharmacy today. By teaching every year, I’m always learning new things about pharmacy. It’s a win-win for me.”

Stewart has volunteered with various OCP committees over his career, and he regularly writes the “Focus on Error Prevention” journal article to educate pharmacists and pharmacy technicians about strategies to reduce medication errors. Outside of professional associations, he has served on the Board of Directors of Big Brothers Big Sisters of York and has organized various charitable initiatives through his pharmacy, including an annual drive with his staff to provide ten local families with food, clothing and gifts at Christmas.

“Even though I’ve had humble beginnings, I’ve really been blessed. And I think it is important to help others because I’ve been helped to become who I am,” he says. “It is very gratifying to be able to give back and make a positive difference in someone else’s life.” 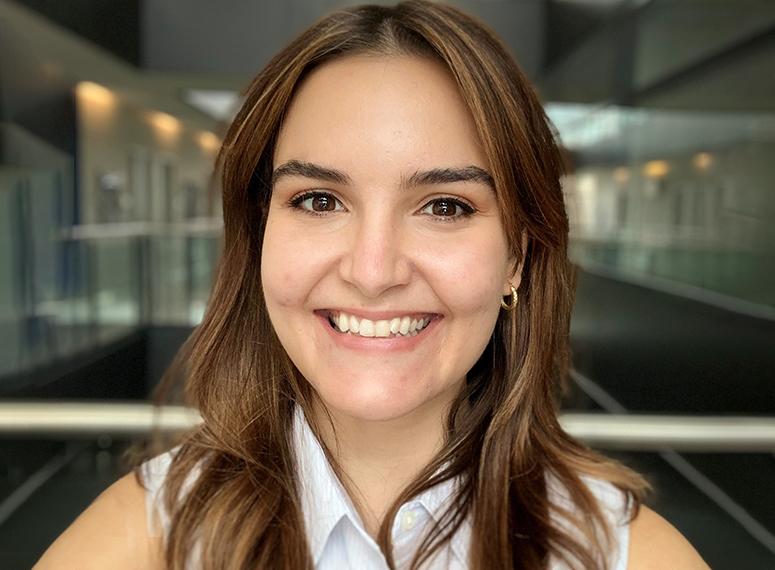 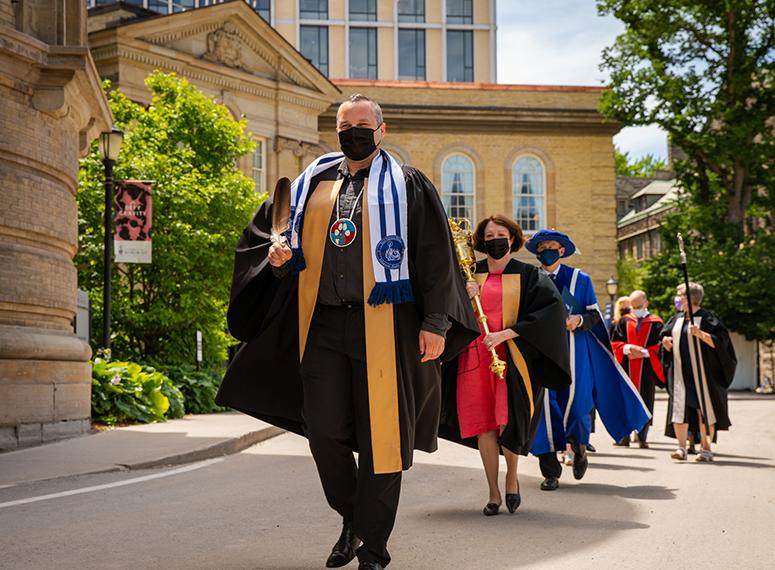 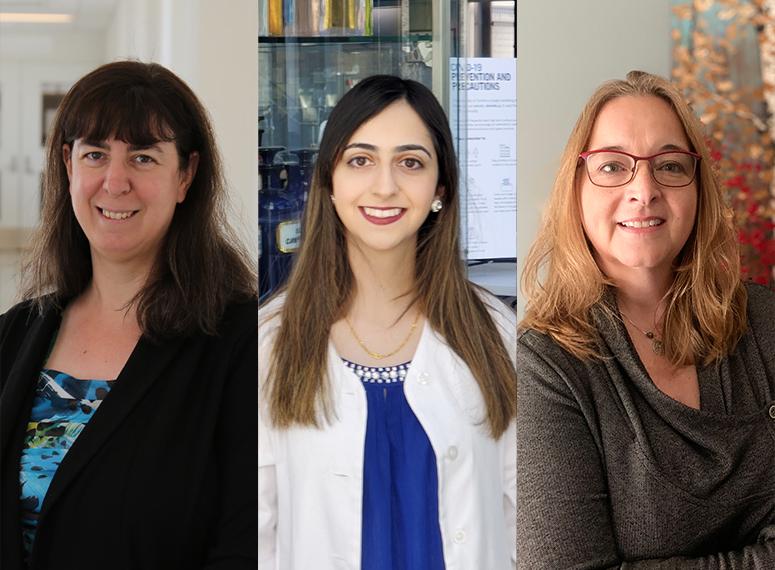