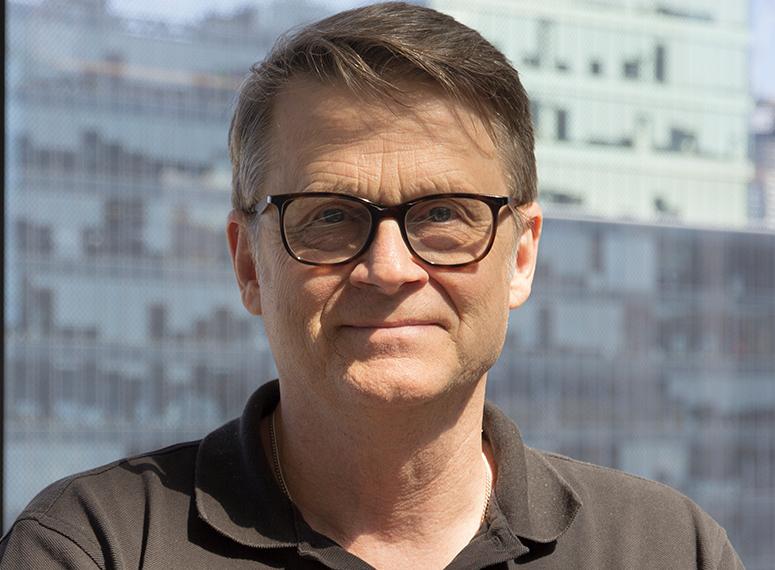 Rob Macgregor focuses on studying the non-covalent forces that stabilize biological molecules such as proteins and DNA, specifically the role that water plays in stabilizing these structures. His lab uses hydrostatic pressure and a range of spectroscopic techniques to investigate how water interacts with the physical forces that lead to these structures.

Proteins, DNA and other complex biological molecules depend on physical forces to create non-covalent bonds that allow them to fold and maintain stable structures. These forces and bonds that hold these structures together are still not understood, despite being the focus of research for many years.

Macgregor and his team study DNA and DNA ligand structures, specifically the role that water plays in generating the forces that stabilize these structures. They use a range of standard spectroscopic techniques, including fluorescence and electrophoresis; however, his lab is one of the few in the world that uses hydrostatic pressure to investigate these biological molecules.

The Macgregor team also investigates the technological applications of hydrostatic pressure, including its use in sterilizing pharmaceuticals or medical devices.

Macgregor is a leader in the field of using hydrostatic pressure to study biological structures. His group is one of the few in the world doing this type of research, and he publishes and speaks on the topic regularly. Macgregor has also supervised a number of graduate students and post-graduate fellows who have gone on to work in academia and industry.