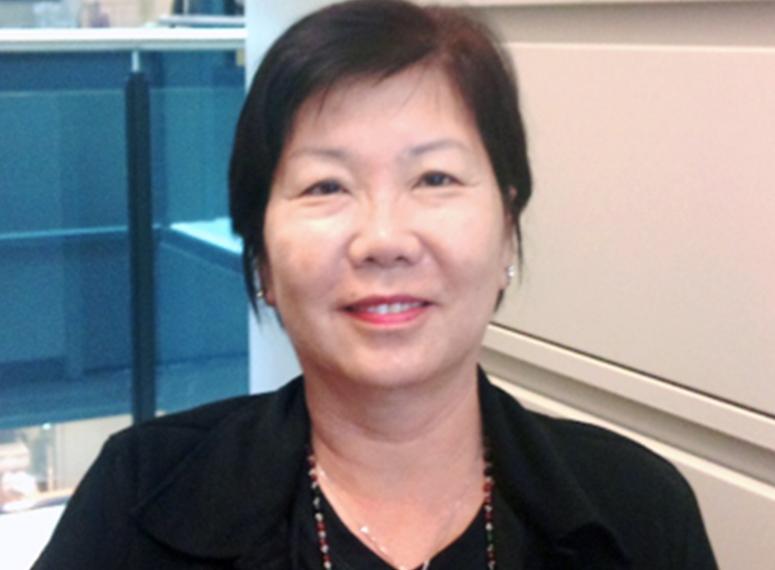 Pang’s research focuses on pharmacokinetics and pharmacodynamics towards drug development and drug safety. Pang’s research emphasizes that flow and enzyme/transporter heterogeneity affect organ clearance and metabolite kinetics.  The development of useful pharmacokinetic models improves the prediction of drug and metabolite concentrations in tissues such as the liver, intestine, kidney, and brain. The application of pharmacokinetic (PK) and pharmacodynamic (PD) research is richly displayed in mice with 1,25-dihydroxyvitamin D3 or calcitriol, the active vitamin D receptor (VDR) ligand, on the inhibition of CYP27B1, its synthetic enzyme, but induction CYP24A1, its catabolic enzyme. PKPD modeling is successful in describing (VDR) calcitriol-mediated hypercalcemia and the lowering of liver cholesterol and brain β-amyloid peptides.

Pang applies pharmacokinetic theory to understand the roles that transporters and enzymes play in intestinal and liver clearances and the disposition of drugs and metabolites in the tissues, including the brain. Her laboratory has developed novel intestinal flow models to examine drug absorption and metabolism in order to explain the higher extent of intestinal removal during oral absorption, and why there is less intestinal metabolism on subsequent passes. The segregated flow intestinal flow model (SFM) has serious implications in drug-drug interactions especially for drugs given orally. Incorporation of the SFM to PBPK models strengthens data interpretation, especially for oral administration.

Verification of the SFM is achieved with use of drug substrates that are metabolized by both the intestine and liver, and the importance of the model in drug-drug interactions (DDI) may be probed with use of universal inhibitors such as ketoconazole. The full development of pharmacokinetic (PK) and pharmacodynamic (PD) or PKPD modeling based on mouse data let to the translation from mouse to man.  The PBPK model should be applicable to other diseases such as chronic kidney disease.

Pang is a pioneer in terms of development of physiologically based modeling of the liver, with its well-known heterogeneity in enzymes, transporters and flow, and additional consideration of segregated blood flow to the enterocyte and serosal regions for the intestine. The novelty of the works in the area has won for her and trainees three best paper awards in the journal, Drug Metabolism and Disposition, and various scientific awards: the McNeil Award from the Faculties of Pharmacies in Canada, the Research Achievement Award in Pharmacokinetics, Pharmacodynamics and Drug Metabolism from the American Association of Pharmaceutical Scientists, the Nagai Foundation lectureship, and most recently, the North American Scientific Achievement Award from the International Society for the Study of Xenobiotics. 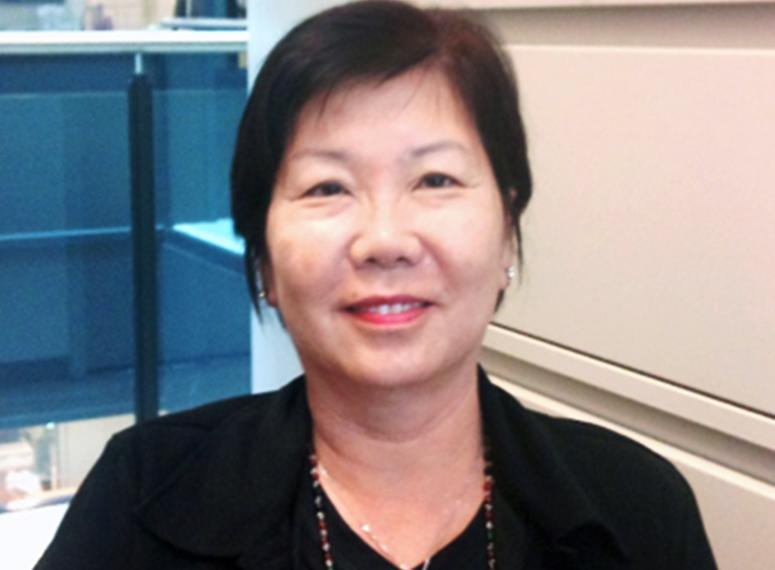