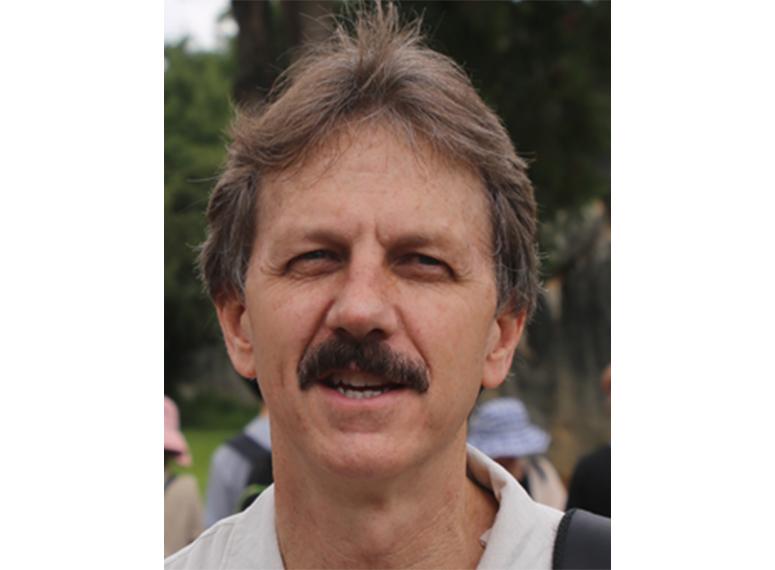 Jeff Henderson’s research focuses on the molecular mechanisms regulating programmed cell death (PCD) in the mammalian central nervous system (CNS) in both normal and pathologic states, neural connectivity in the CNS as relates to Eph-family tyrosine kinases, and the development and delivery of small molecule therapeutics targeting these processes.

Programmed cell death: Following many forms of CNS injury, damaged cells are eliminated through a process known as programmed cell death (PCD). PCD regulates a number of normal cellular process (tissue morphology, immune function, etc.), both during development and in response to a variety of environmental stressors and cell pathogens. PCD (apoptosis, necroptosis, cellular autophagy) also regulates cell death in acute injury states such as spinal cord injury and stroke, and in neurodegenerative diseases including Alzheimer’s, Parkinson’s and Huntington’s. It is also abnormally regulated in a wide array of human cancers.  Understanding the molecular mechanisms regulating PCD is therefore a critical feature of enhancing functional recovery following injury.  The laboratory is investigating molecular interactions which are common to many forms of PCD. This research is aimed at characterizing key protein-protein interactions which control neuronal injury and survival following CNS insult. Our primary emphasis is on neural circuits governing motor control.

Axon guidance:  Meaningful functional recovery within the injured adult central nervous system requires both neuronal survival and re-innervation of injured neurons to appropriate neural targets. In order better understand the process of local axon guidance during mammalian development and following CNS injury we are investigating a family of axon guidance molecules known as the EphB family. We have previously demonstrated that these receptor tyrosine kinases play important roles in regulating the organized innervation of several distal targets of the CNS as well as being critical regulators of dynamic neural remodeling. We are therefore attempting to understand the role which EphB receptors play in regulating several novel features of motor and sensory control in the CNS.

Molecular Therapeutics: Through the use of stem cell mediated CRISPR gene targeting, the role which specific interactors play in stem cell and neural signaling process can determined in vivo and in vitro. Over the past decade our investigations have allowed us to identify molecular interactions which govern specific forms of neural cell death. Modified variants these proteins can be introduced into cell lines where the dynamic nature of their interaction can be investigated in real time. Using such methodologies we have developed high-throughput assays to screen the ability of thousands of small biomolecules to influence specific elements of these pathways, having identified biologics capable of altering the specific molecular interactions in primary neural cells relevant to PCD in vivo.

Biologics and small molecule drug agents capable of modifying levels of programmed cell death are currently an area of intense pharmaceutic and clinical interest in the treatment of an array of neurodegenerative disorders, acute CNS injuries such as stroke and spinal cord injury, and a variety of cancers. While features of cell signaling are often modified in pathologic states, the core downstream elements of programmed cell death signaling do not appear to be readily susceptible to modification even in cancers, likely due to the regulatory control of these elements on the cell cycle.  This provides a unique opportunity to modify PCD response in order to aid cellular response in specific pathologic states.  To identify and functionally verify these key molecular interactors, gene targeting is first used to determine the functional effects of candidate modification for proteins/miRNAs of interest. Upon identification of the desired candidate, high-throughput screening of small molecules in primary cellular targets in interest is performed in real time. To enhance CNS delivery of therapeutics, the laboratory collaborates with that of Dr. S. Wu to develop appropriate nanoparticle agents.