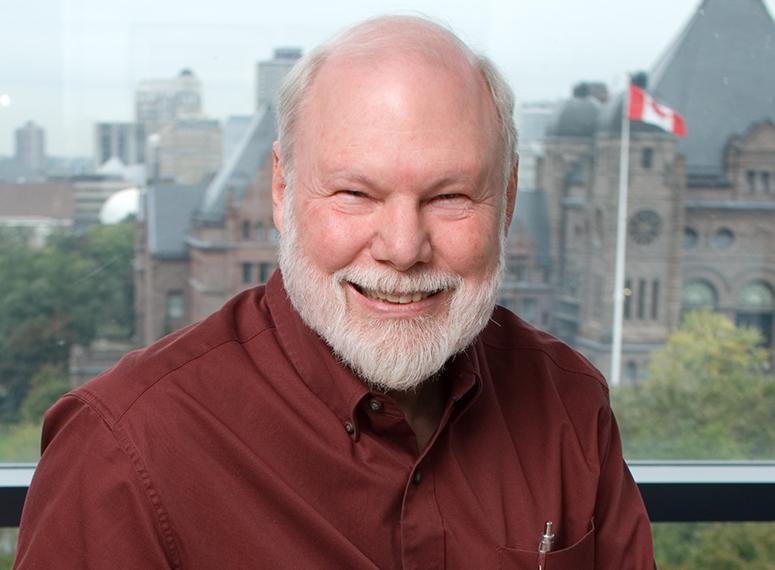 Professor Uetrecht’s research focuses on idiosyncratic drug reactions. These are unpredictable adverse reactions that do not occur in most patients and do not involve the therapeutic effects of the drug. They are mechanistically complex, and their study requires multiple disciplines including drug metabolism, reactive metabolite formation, pathology, toxicology, and probably most important, immunology. Mechanistic studies use multiple platforms including in vitro, animal models, and studies in humans. With a better mechanistic understanding it should be possible prevent serious reactions both by designing safer drugs and using dosing schedules that minimize risk.

Most drugs are relatively safe. However, in some cases, a patient may experience a severe reaction that doesn’t involve the drug’s known pharmacological effects: an idiosyncratic reaction. The result of such reactions can be devastating and can affect any tissue in the body, but the most common targets are the skin, liver, and bone marrow.

Because idiosyncratic reactions are relatively uncommon and unpredictable, they are very challenging to study. They are also idiosyncratic in animals; therefore, in the past there have not been valid animal models. As a result, the exact mechanism of these reactions remains unclear, but in most cases it is likely to involve an immune reaction to chemically reactive metabolites rather than to the drug itself. Reactive metabolites can modify proteins leading to an immune response and resulting in an adverse reaction. In most cases the immune response ends in immune tolerance rather than an adverse reaction.

After many unsuccessful attempts to develop animal models, Uetrecht’s team discovered that blocking immune tolerance unmasked the ability of drugs to cause idiosyncratic reactions in animals and leads to idiosyncratic reactions very similar to those in humans.  This was accomplished with immune checkpoint inhibitors, which were developed to treat cancer by enabling a patient’s immune system to attack and destroy cancers. These animal models are allowing the team to perform mechanistic studies that were previously impossible. The team also uses in vitro studies to study exactly how drugs initiate an immune response.  Another focus is on metabolism in the skin. Although most drug metabolism occurs in the liver, the team discovered that some drugs can form reactive metabolites mediated by sulfotransferase, which is present at high concentrations in the skin. It is only with a better mechanistic understanding that we will be able to prevent severe idiosyncratic drug reactions.

Uetrecht has received numerous teaching awards during his 14 years as a Canada Research Chair in Immunotoxicology, as well as the lifetime achievement award from The Society of Toxicology of Canada.