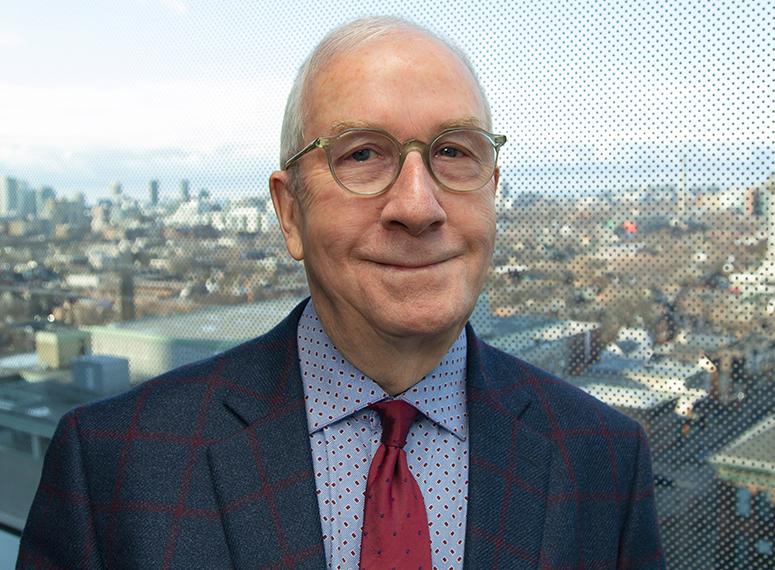 Hindmarsh’s academic credentials include a Bachelor of Science in Pharmacy and a M.Sc. from the University of Saskatchewan and a PhD from the University of Alberta. Among his many research accomplishments, he is the author of two books dealing with drug-related topics: 1) “Drugs. What your Kid Should Know,” a widely acclaimed book used by numerous libraries, high schools and parents, and 2) “Too Cool for Drugs” (co-authored with a professional counsellor), a book aimed at primary school children dealing with peer pressure and the problem of drug usage. He is also the author of more than 80 scientific articles related to drug distribution and forensic toxicology.

Hindmarsh is a Fellow of the Canadian Society of Forensic Science, the Canadian Academy of Health Sciences and the International Pharmaceutical Federation.